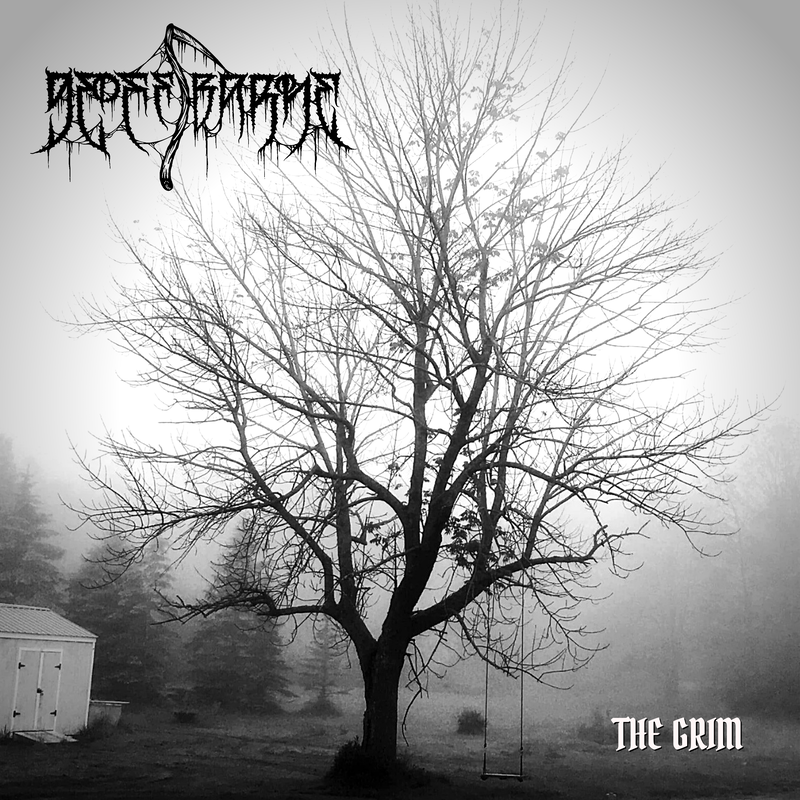 "He has a unique sound that propels the listener to multiple galaxies all at the same time and there is a big operatic and cinematic influence "
- TECHNICAL MUSIC REVIEW
​
​
"Barone demonstrates a knack for crafting beguiling melodies that catch and stick"
- NICK TATE (PROGRESSION MAGAZINE)
​
​Western New York based, singer/songwriter, composer & multi-instrumentalist Geoff Barone, has released two critically acclaimed albums.  Acquiescence (2018) & The Darkest Of Summers (2020) as well as music for TV and Film as well as video game and film score covers.

Influenced by such artists as Devin Townsend, Andrew Lloyd Webber, Dream Theater & Yanni, Geoff uses layers of passionate vocals, catchy and soaring melodies with intricate yet accessible musical arrangements as one critic said “propels the listener to multiple galaxies all at the same time”

On October 23rd 2020, Geoff will release his heaviest album yet, The Grim. Showing off his heavier side, the music is a mixture of progressive metal and black metal, with sprinkles of musical theatre.

Barone also composed for the stage including PINWHEEL! an original off-Broadway musical in 2015 as well as had his music used on programs such as The Vet Life on the Animal Planet channel.